Good news for Pakistan cricket fans is that Pakistan will host Asia cup 2020. The matter was decided in Asian Cricket Council meeting on Thursday. All the rights of hosting the even will belong to Pakistan. It is worth mentioning here that India hosted the previous edition of the tournament. India decided to conduct the match on a neutral venue and that was UAE. The similar might happen when Pakistan hosts the tournament because of ongoing tensions between two countries. 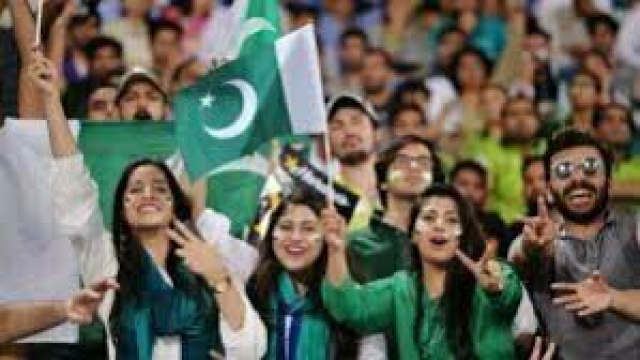 The tournament can be used as a gauge as well because it will be conducted one month before the World Cup Twenty Twenty. Cricket is coming back to Pakistan slowly as we have witnessed we hosted World XI and Sri Lanka last year. We hope that India also realizes the peace efforts being done by the newly elected prime minister and even reply in a good way and the minimum gesture can be starting cricket between the two countries.