When it comes to being generous Pakistanis are not going to lag. It is in our religion and traditions to be generous, kind and help others. Pakistani people are very generous when it comes to helping someone or giving charity. According to a survey Pakistani people do charity of around 2 Billion US Dollar annually. This is huge for a country like Pakistan where people are not yet getting their fundamental rights. It’s also been stated in the report that most of these charities are given to needy people in person, not to institutions. 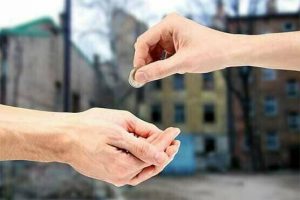 Most of the people donate or do charity under the head of Sadaqh and Zakat. According to another report in tribune newspaper, Pakistan ranked in top ten generous countries of the world according to the world giving Index 2017. While in World giving index 2018 Pakistan is ranked number 8 in the category of helping a stranger.